Welcome to The Final Glory Cemetery

My latest book, Salt of the Earth, is set in a New Hampshire cemetery named The Final Glory Cemetery.  I've never been one to walk around in a cemetery, but when I visited a friend a few years ago, I found some incredible beauty in the New England cemeteries. And a lot of history, since most of them have been there since the beginning of settlement here in the US. And New England boasts some of the most incredible cemeteries, many of them actually being haunted. 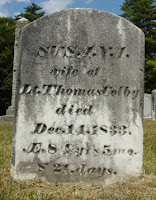 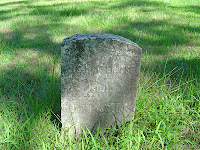 These two stones represent some of the oldest in the country. Too many are like the one on the right, ones that have been eroded by time. But the one on the left is still visible. I can almost see Old Lady Dubose rising up from one of these stones, freaking out the solids come to visit. And Rip Porter coming to the ladies rescue from the vandals who would make her final rest a horror. 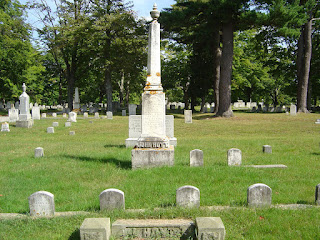 I found out later that New England cemeteries don't really boast any mausoleums because of burial practices. But I can look at this monument and see one. I can see Chester and Nattie having one of their many checkers games, talking over neighborhood business. I can see the Ghoul Scouts gathering before one of their Scream-a-longs. Can't you? 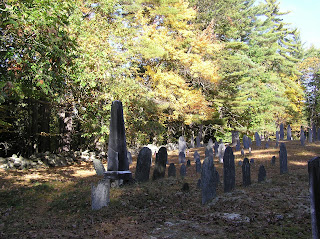 What inspired me to write Salt of the Earth was walking by a neighborhood cemetery in Paris, KY. They all seem to be laid out in sections -- the rich sections, the poor sections. The historic sections. Just like a town or neighborhood is. Can you see this one? An 18th century section where everyone spoke in "prithee" and "whither have ye..." Can you imagine the hauntings these folks would make? 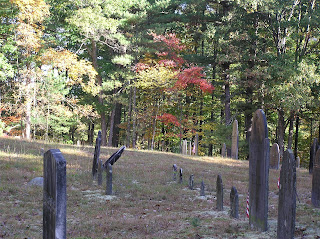 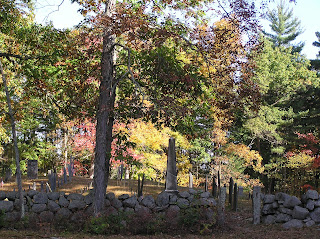 It seems an odd thing to say, but there is such beauty and peace in these cemeteries. To be part of the past as well as the present. 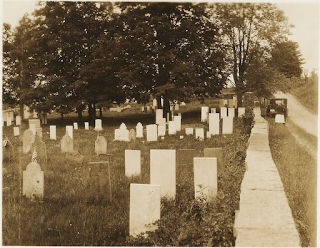 So, next time you come upon a cemetery, especially the historic ones, take note -- you could be stepping in someone's neighborhood. And say hello to the residents, take a covered (empty) dish. And then just be silent -- just in case the Ghoul Scouts are there to entertain you.

Salt of the Earth is available through Amazon.com for the Kindle and for all devices with the Kindle app.

Special thanks to the following for the photographs used:

I love to wander through our old cemeteries. It is also a really great place to come up with some unusual character names.